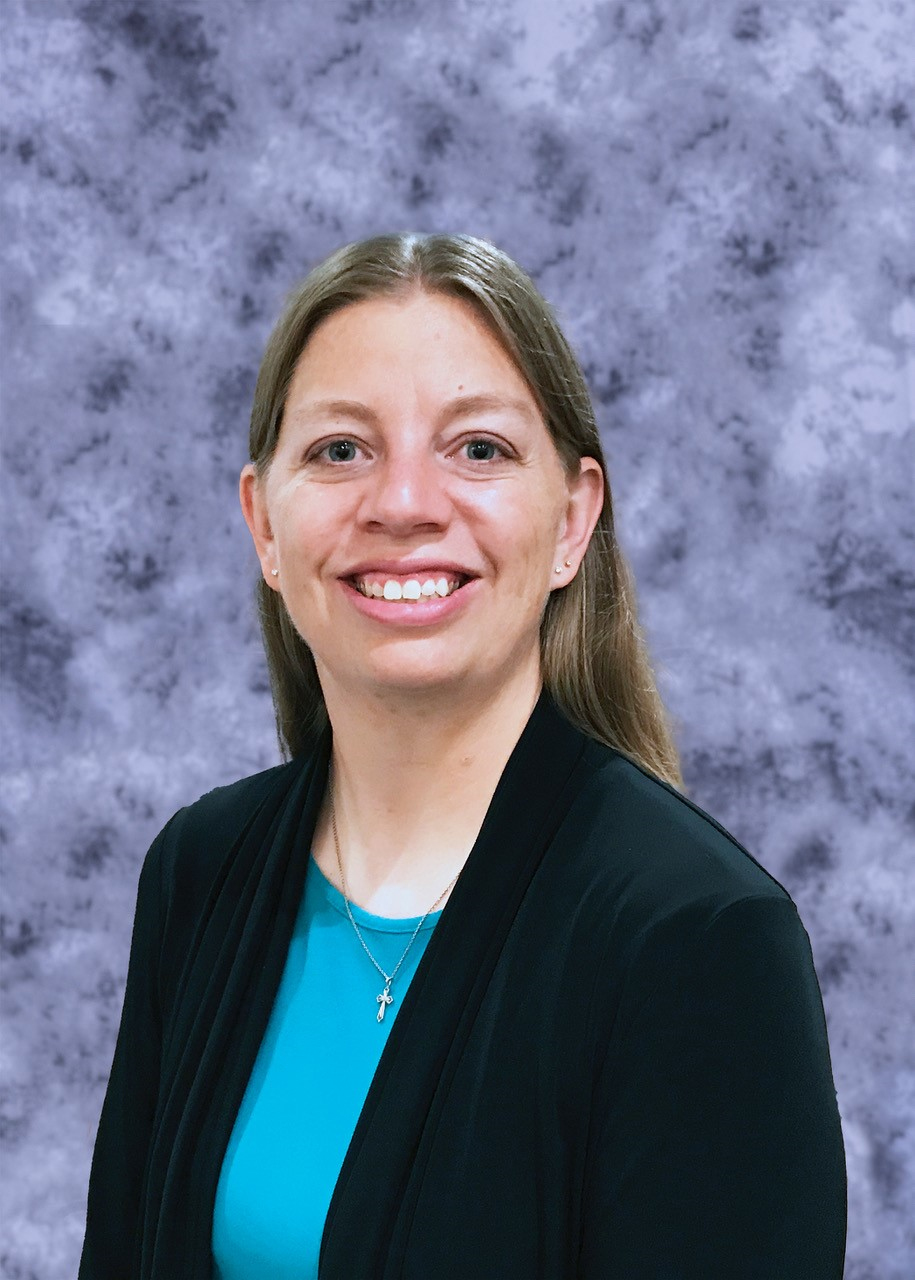 Originally from Parshall, Tomjack graduated from Parshall High School in 1999. She attended NDSCS in Wahpeton for one year, studying computer programming and then spent two years at Northwest College in Powell, WY, earning an associate degree in photography. She moved on to an undergraduate program at Minnesota State University in Moorhead in exercise science which is when she started looking into medicine as a career. After attending medical school at Des Moines University in Iowa, she did a general surgery internship with UND for one year and a family medicine residence at Big Stone Gap, VA.

She came back to North Dakota and spent three years in family practice in Hettinger before deciding she wanted to specialize and did a fellowship in primary care sports medicine at Geisinger in Wilkes-Barre and Scranton, Pennsylvania. Following that she returned to North Dakota and took a position with McKenzie County Healthcare System in Watford City.

Her practice is primary care sports medicine, focusing on nonoperative orthopedics. That includes a multitude of services including casting, splinting, arthritis injections, helping patients with back or neck pain, concussion treatment, ligaments and tendons. She says that includes any ache or pain along a muscle, bone or joint area.

Working hand in hand with Dr. Joshi she says that is good for patients. She can help expedite the visits as a patient gets ready for surgery or get them on the surgery schedule if needed, as well as helping with postoperative visits.

She also says that she looks forward to offering advanced technology and newer ways to help patients. In addition to injections including steroids and gels, she says that platelet-rich plasma should be available in the next few months. It takes your own blood and spin it down to isolate the platelets which they then inject into the sore spot – joint, tendon, etc. The platelets release growth factors which can help in the healing and pain process. She also says that using ultrasound guidance for injections allows her to look at the injury and provide better diagnostics and treatment. A DO, she says that she also uses osteopathic manipulative therapy, which is similar to chiropractic therapy. While she likes to specialize in the bones and muscles, she wants to look at all the different ways she can help her patients feel better.

Her schedule has her in Watford City on Mondays and Fridays, Tioga on the fourth Thursday of the month and now will include Stanley on the first Thursday of the month. She hopes to start seeing patients in New Town as well, but says that is still a work in progress. To schedule an appointment with Dr. Tomjack patients will call McKenzie County Healthcare Systems.

Adding Stanley to her schedule, she says, makes sense. With Dr. Joshi already established seeing patients here, they work well together but she has a unique niche to add to treatments. She also says that being closer to home is awesome and she likes being able to offer services to patients closer to home. While they may need to travel for surgery, they can have their follow up appointments at home. Stanley also feels, she says, like a hometown crowd, where she knows the people. She also says that small towns deserve good medical care without having to go to larger cities.

Tomjack will also be working closely with the MCMC physical therapy department, saying that the facility and resources available are amazing for a small town. As for the sports side, she says that she looks forward to helping high school athletes get back to playing as soon as they can.

She and her husband, Cameron, are living in Parshall where they are also helping her parents Jan and Greg Boschee on the family farm. Tracy says that she knew she wanted to come back to North Dakota. This is home and she enjoys the rural, country atmosphere. With family here and the farm, they are also able to do some of the farming as well.

Her husband Cameron came from Nebraska with the oil boom as a landman. He lived in Stanley for close to eight years during that time. The couple has been married for about four years. “Partnering again with McKenzie County Healthcare Systems came naturally,” says MCMC CEO Steph Everett.  “We already had the collaboration and strong working ties with them starting with Dan Kelly being my Preceptor to working with them to bring Dr. Joshi to Stanley.  We look forward in future endeavors of working hand and hand with MCHS to ensure the future of Critical Access Hospitals.”

This article is republished with the gracious consent of the Mountrail County Promoter.