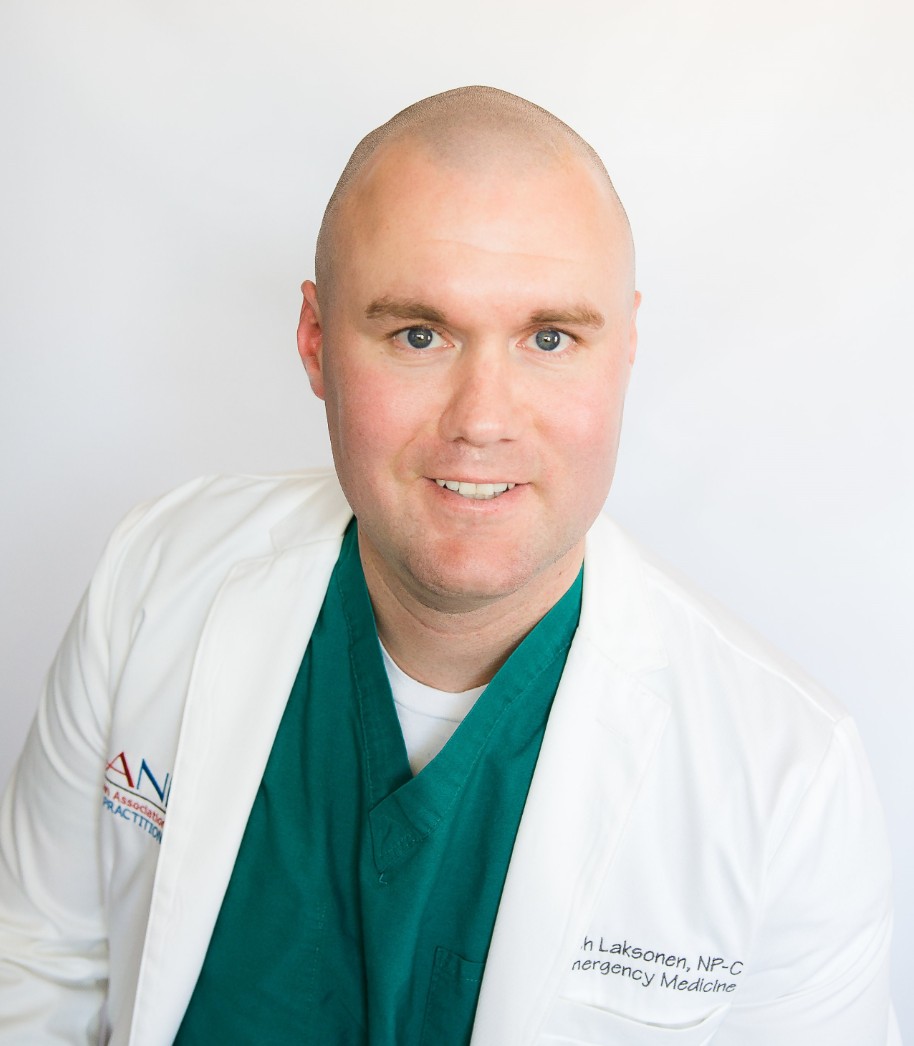 Rich was born and raised in the Upper Peninsula of Michigan. He started his career as a Firefighter/Paramedic for the City of Ishpeming Fire Department. Graduating from Northern Michigan University in 2009 with his BSN he worked for several years at Marquette General Health System (now UP Health System) in the Trauma Center, and later took a position as a Flight Nurse/Paramedic with Valley Med Flight flying both in Michigan and North Dakota. He graduated from Northern Michigan University with his MSN in 2014 as a Family Nurse Practitioner and was placed on Active Duty with the USAF stationed at Minot AFB. He completed a fellowship in Emergency Medicine, and earned certification as an Emergency Nurse Practitioner, leaving Active Duty in 2017. He has practiced since that time in Michigan, joining the staff at MCMC in September of 2019. His hobbies rally around bird hunting behind his German Shorthaired Pointers and English Cocker Spaniels, and managing his hobby farm with his wife Katy.